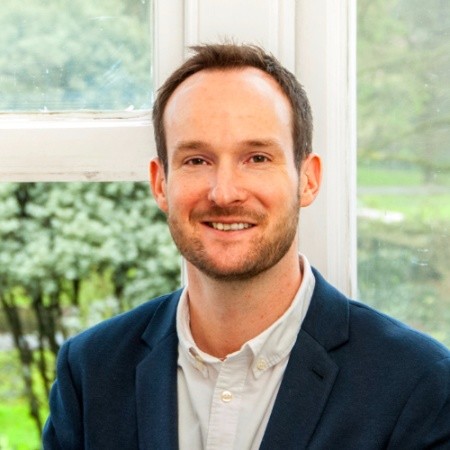 Whether it's "sexy football", the use of the bicycle as the preeminent form of transport, or just a general laid back and positive attitude to life, the Dutch seem to get a lot of things right. Something that they are less famous for but is increasingly playing an important role in improving the lives of the country's citizens is its approach to placemaking.

“Placemaking capitalizes on a local community’s assets, inspiration, and potential, with the intention of creating public spaces that promote people’s health, happiness and well-being.”

On a two day trip to Rotterdam, organised by Southampton's Business Improvement District, delegates from the south coast's business and the public sector discovered some of the initiatives that have helped to breathe new life into The Netherlands' second-largest city and help to position it as a beacon of best practice for placemaking.

Success has come from a mix of grandiose public sector driven projects such as the impressive Centraal Station, which accommodates over 170,000 travellers a week and has 5,500 bike parking spaces, through to smaller initiatives led by private developers. Many of which have put people before profits and used vacant buildings to house creative individuals and businesses. This has built a culture of innovation, which attracts new residents and larger businesses into neglected areas of the city.

Across the city previously empty public buildings are being converted and used as spaces for artists to run their businesses from. One example of this is a former school building which is now home to a community of artists. One of its classrooms is now being used as a studio where artists are reimagining and recreating large-scale works in the 18th-century Dutch tradition of painted wallpaper, fulfilling orders from wealthy clients looking to decorate their houses in a unique way.

Rotterdam has adopted the phrase 'Make it happen" and this mantra is being lived into across the city. It was a phrase repeated time and time again over the course of our visit. It seemed to have become a self fulfiling prophesy that was inspiring a spirit of experimentation and a drive to get things done.

Of course, thoughts immediately turn to how this same mentality could be applied in the UK and specifically within Southampton. There are pockets within the city where it does, but often red tape, politics and heavyweight processes cause inertia, which prevents real progress and perhaps a city-wide mantra akin to 'Make it happen' could be the difference.

I am of course a marketing man and can't claim to not have a bias, but marketing works best when it creates a strong emotional connection with the audience it is trying to appeal to.

At Carswell Gould, we work with many towns, cities and counties across the UK to understand what makes them unique and to highlight their own 'special sauce'. Time and time again, we have found that it has to be an authentic narrative that the people from that place help create themselves, have a sense of ownership of and find a 'truth' in. Otherwise, it is just empty words.

Placemaking is where branding, infrastructure and the culture of a city combine. A simple but strong authentic narrative can often be the catalyst to inspire disparate groups to work together for a common cause. But a commitment to a long term strategy is required, which takes the spirit of the place narrative and the brand that has been developed and works hard to encourage people to live into the ambition it sets out.

There's a lot we can learn from the Dutch, but perhaps their approach to placemaking is one of the most important if we are to improve the lives of our city's residents for the long term.

Meet Paige and Mariia – two new members of our team!