Wordpress vs Drupal. Which CMS best suits your needs? 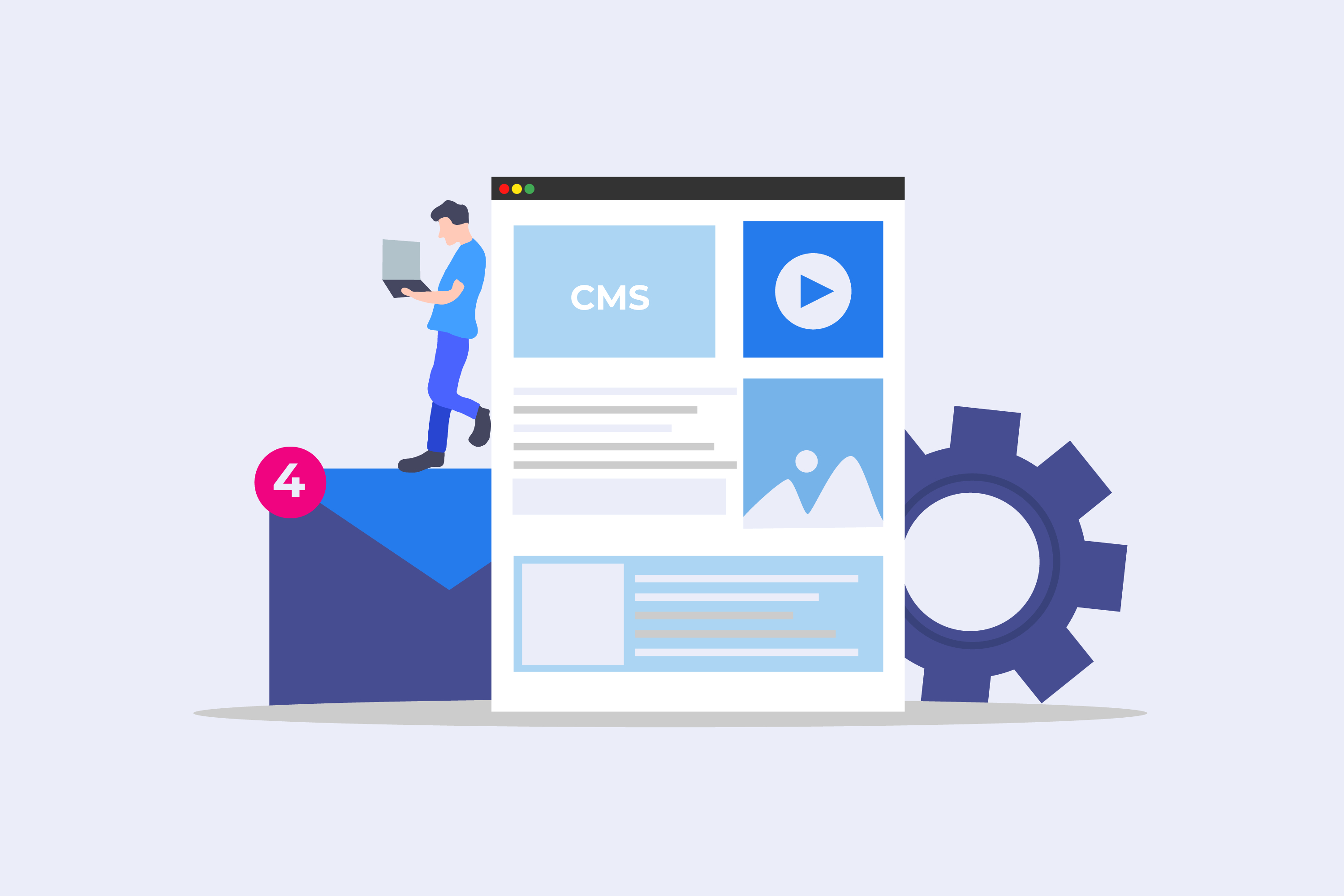 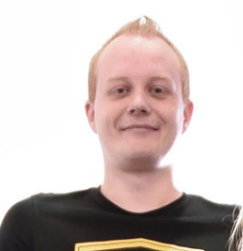 Ask a developer who specialises in building websites with a particular Content Management System (CMS) and they can reel off reasons why the CMS they use is better. However, in reality, every CMS comes with its own advantages and disadvantages and deciding on the best CMS will likely boil down to a few key points:

This blog is looking at the most used open-source systems, Wordpress and Drupal and draws comparisons between the two.

In general, Wordpress is considered the easiest CMS to learn and use for a complete beginner. The wealth of themes and third-party plugins available allow people without any coding knowledge to build basic sites in an afternoon, just by utilising tick boxes in the backend. Those who do have coding knowledge can get stuck into the template files and Wordpress functions to customise everything to their exact needs.

The learning curve for Drupal is often made fun of. Drupal was built with developers in mind rather than those looking to put together a quick site. Due to the vast flexibility and customisation that Drupal offers to developers, Drupal has a much higher learning curve than that of Wordpress. There are millions of different methods available to the developer when it comes to adding a new piece of functionality and it can be tricky to get your head around it all. However, with this steeper learning curve comes greater rewards. 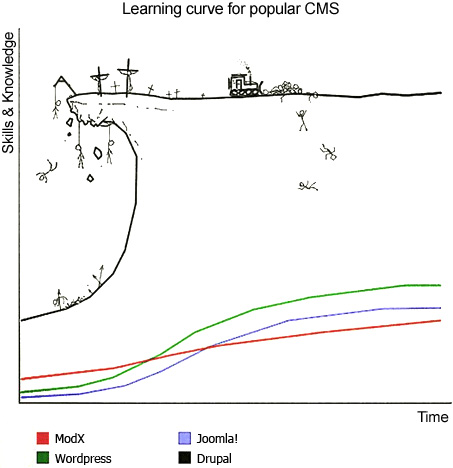 Wordpress is a great option for building a website on a budget. The most likely expenses that will occur from using Wordpress would be for the theme and any additional premium plugins you choose to use. Of course, if you’re looking to add additional complexity to the site, then you may also need to pay for a developer.

Drupal may save you money in terms of server costs. It was built for performance and is less hardware hungry than most other Content Management Systems. However, a developer will almost always be required for building Drupal sites. Similar to Wordpress, prebuilt themes are available to purchase, but a developer (or someone familiar with Drupal) would still be necessary. The Drupal backend is not the most beginner-friendly, and a few wrong clicks can remove entire sections of your site. Compared to Wordpress, it also takes much longer to set up a Drupal environment and to create a fully functional website from scratch.

Security is one of Wordpress’ significant disadvantages when compared to other CMS’s on the market. However, in the last few years, it has got its act together and has improved greatly. Security concerns are still present due to the large array of third-party plugins available that have not been fully checked and tested. Aside from this, Wordpress is also the most used CMS on the net today so, naturally, there are more opportunities for hackers to target.

Drupal is generally at less risk as a security concern due to the fact that Drupal offers more functionality to developers out of the box. Third-party modules are less common so most issues are traced back to the Drupal platform itself. The creators’ of Drupal regularly release security patches for both Drupal 7 and Drupal 8 that address vulnerabilities and your website will automatically notify you when such an update is available for download. 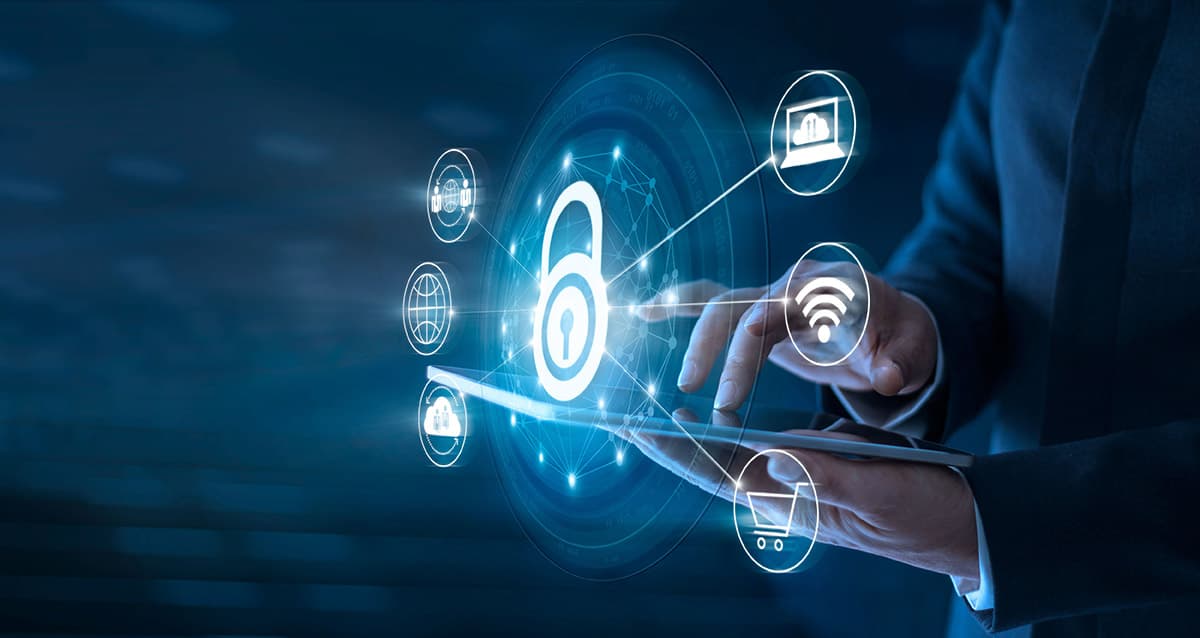 Existing Wordpress sites have shown that it can produce websites capable of handling large numbers of users/visitors. However, poor performance is still something that is often cited as a negative aspect of the Wordpress platform. Wordpress is not as scalable as most other CMS options, and the creators of Wordpress have also put a large emphasis on backwards compatibility. Good site maintenance, such as keeping the number of plugins to a minimum, and strong hosting specifications can help to alleviate any performance-related problems. Unless you’re trying to adhere to specific speed restrictions, most Wordpress performance disadvantages are negligible.

As mentioned earlier, Drupal was built with performance in mind. It is less resource-intensive and less demanding on the server than Wordpress, and therefore produces sites that load faster. Drupal also features a more extensive caching system which allows browsers to ‘remember’ items from the website that were loaded during previous visits and forgo the need to download them again. Furthermore, Drupal is very scalable, which explains why it is the preferred CMS for larger websites.

Wordpress - Beginner friendly and comes with plenty of features straight out of the box. By utilising pre-built themes and downloadable plugins, a novice can have a basic website up and running in an afternoon. With coding experience, you can build clean looking websites and custom functionality without too much of an additional learning curve attached. It is by far the most popular CMS available and has a lot of documentation online. This CMS is best suited for small-medium size builds and, in particular, blogging sites or other ‘content listing’ sites.

Drupal - Designed and built by developers for developers. Drupal is where you should look if you’re building larger-scale enterprise sites that require specific functionality and service integrations. The out of the box tools that come with Drupal (search, taxonomies, custom fields etc) are also more powerful than its Wordpress counterpart. Better security and performance are additional advantages that should not be forgotten.

Wordpress vs Drupal. Which CMS best suits your needs?